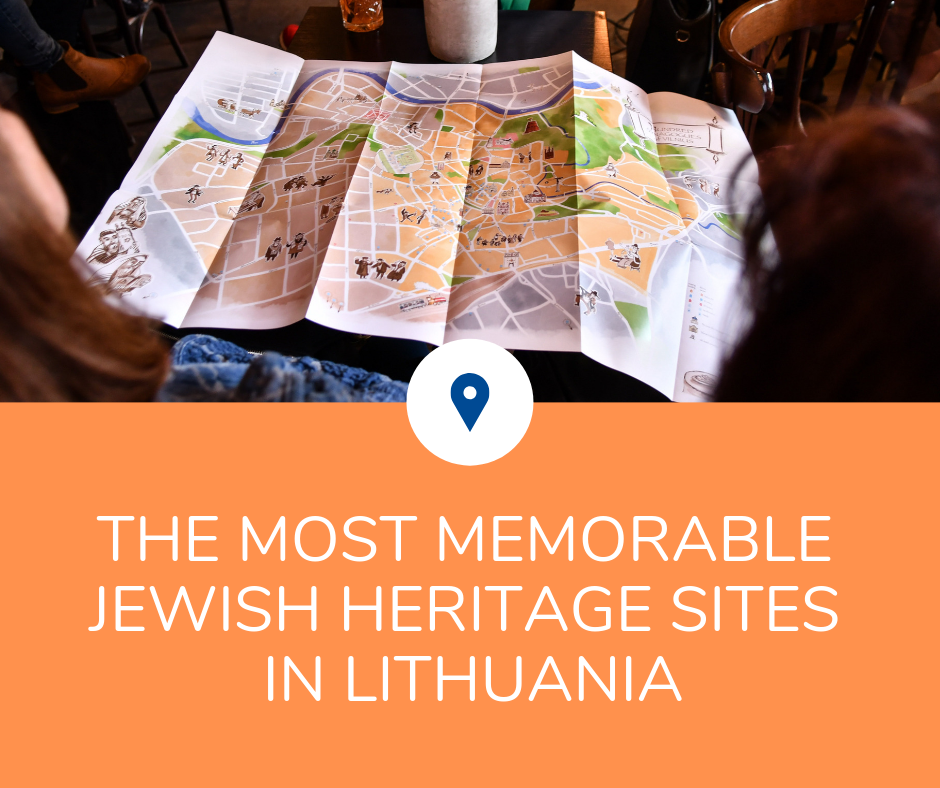 Thank you Dalia Urzaite for sharing your idea to include the statue of Abraham Mapu in the list of the most memorable Jewish heritage sites in Lithuania.

Abraham Mapu (1808 – 1867) is a world-famous writer. He was the founder of the Hebrew novel. A. Mapu novels, with their lively plots encompassing heroism, adventure and romantic love in Biblical settings, contributed to the rise of the Zionist movement. The writer also wrote several Hebrew language textbooks.

This year, a sculptural composition featuring a writer was unveiled in Kaunas, the author’s hometown. The composition was made by a sculptor and painter Martynas Gaubas. According to the sculptor, the project’s aim was not only to portray the figure of a well-known cultural person but also inspire people to sit down next to the statue, communicate with each other.

Did you know that A. Mapu was not only a contemporary of Bishop M. Valancius but also his good friend?