Paul Berman, the Honorary Consul of the Republic of Lithuania in Cape Town thoughts on the Great Synagogue of Vilna commemoration project 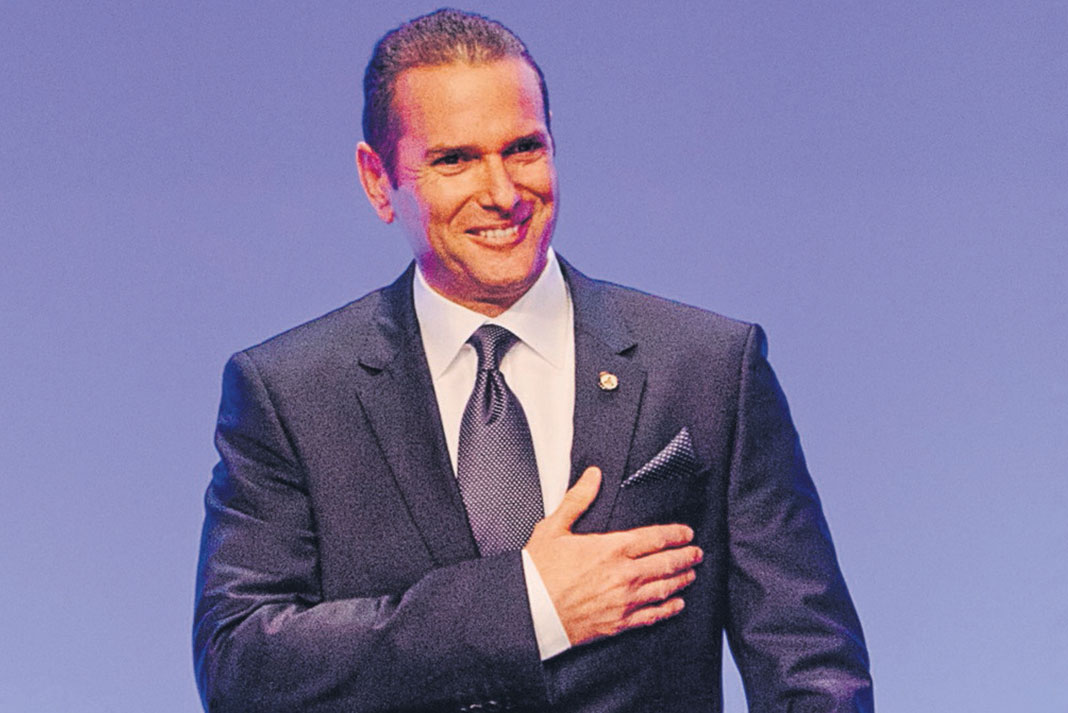 The history of the Jews in Lithuania can be traced back as far as the 8th Century, and of the Lithuanian Jews in my homeland, South Africa, at least as far back as the end of the 19th Century, when tens of thousands fled conflicts and pogroms engulfing the Russian Empire and the anti-Semitism of the Russian czars.

Census data shows that between 1880 and 1991 the number of Jews in South Africa increased from 4000 to 46000 and more than half of these were immigrants from Lithuania.

This was followed by another major wave around 1924 when 70% of the immigrants to South Africa from Eastern Europe were from Lithuania, the majority of them Jewish.

As a result, South Africa was recognized after World War 2 as a haven for the 120000 Jews living there who had been spared the Holocaust.

Most of us are only one or two generations removed from the historical, cultural and religious experience of the Baltic world.

In Cape Town, where I am honored to serve as the honorary consul of Lithuania, the Jewish community numbers some 16 thousand people, while the national population stands at approximately 70 thousand.

Yet, despite this fairly small number, South African Jews have made an impressively disproportionate impact on South African Public life, their engagement ranging from the political and commercial to distinction in the fields of science, education and the arts.

It is fair to say the roots of this influence can be traced back to Lithuania and that the contribution of Jews to Lithuanian history has been carried forward by their descendants into South Africa.

We South African Jews have a deep and abiding interest in the history of our ancestors in Lithuania and, it goes without saying, fully support the commemoration of the Great Synagogue of Vilna.

The marvelous hub of the Jewish enlightenment in the whole East European region gave to Vilna the name of Jerusalem of the North.

Its ruins, in whatever form they are to be commemorated, are a profound testimony to the place of Jewish thinking in Eastern European cultural history which, through the diaspora, has spread far beyond the continent – including South Africa.

According to Chief Rabbi Lord Jonathan Sacks, in his article “We remember the past to build the future”, he says one of the most important halachic responses to tragedy is the act of remembering… The halachic response invites us to react to tragedy not as objects, but as subjects, not as figures of fate, but as masters of our destiny. We are not defined by what happens to us, but by how we respond.

We should respond by doing everything in our power to remember one of the darkest periods in our history and it would be wonderful to establish a Jewish Memorial Centre on the site of the Great Synagogue of Vilna.

Paul Berman, Honorary Consul of the Republic of Lithuania in Cape Town
An excerpt from the book “How to commemorate the Great Synagogue of Vilna”, 2017