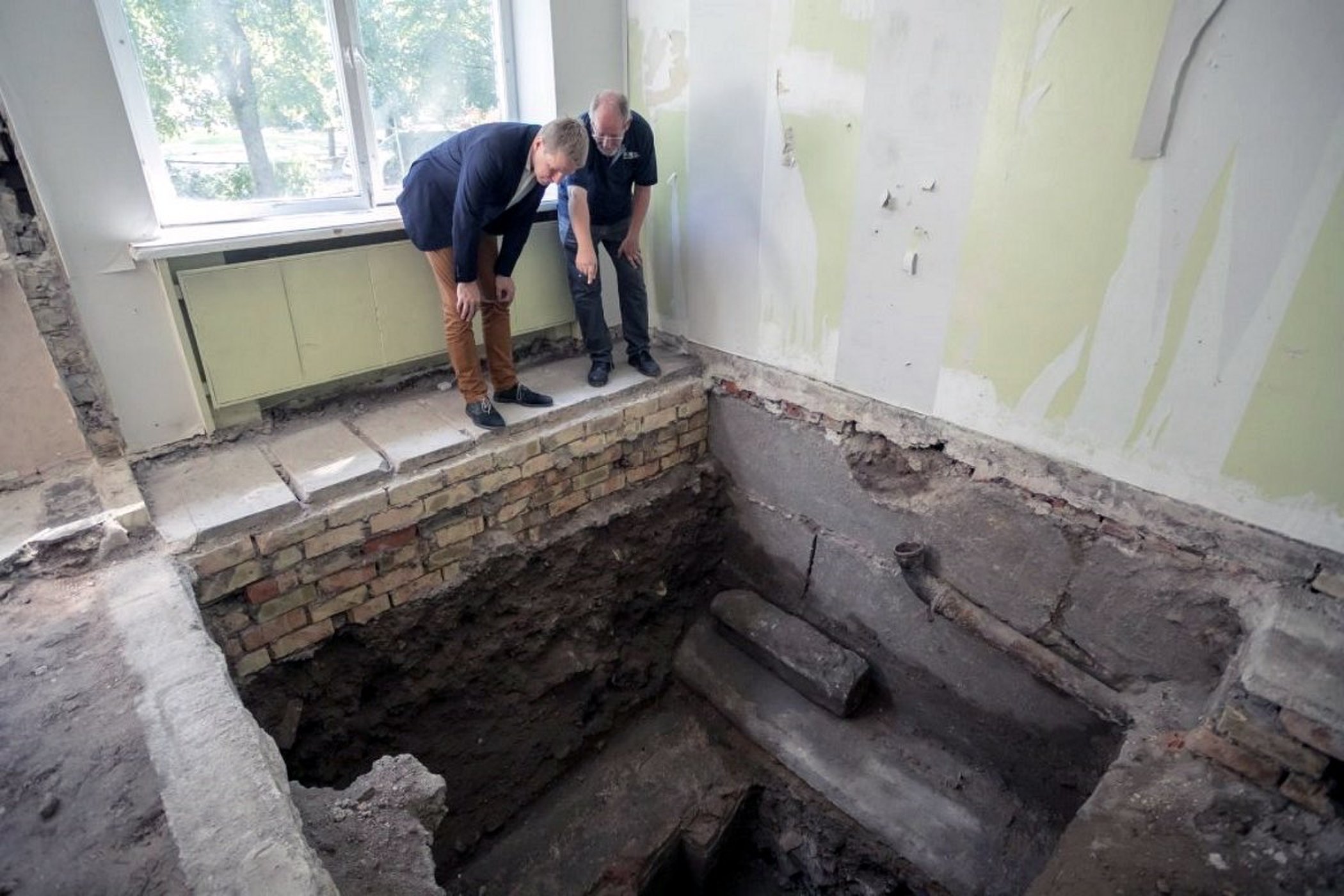 The successful outcome of the preliminary excavation of 2011, the 2015 Ground Penetrating Radar Survey and the 2017 excavation showed the potential of continued excavation at the site to uncover further sections of the Vilna Great Synagogue and the surrounding buildings.

Goals for the 2018 Excavation Season

This year’s excavation has a double purpose. Firstly, to continue the research plan to further explore the bathhouse and the associated features. This included completing the excavation of the miqvein trench 7, of which only half was exposed in the previous season. Other areas (8, 9, 10) were concentrated on revealing the outer edges of the bathhouse. This coincided with the request of the Jewish Community of Lithuania and the Municipality of Vilnius to identify the boundaries of the site to enable future planning of the memorial at the site, after the removal of the school which is no longer operational. Furthermore, the edges of Great Synagogue need to be identified, this being the aim of the excavation in area 9 and 11.

This Year’s Excavation Highlight – the discovery of the Bimah

During the recent excavations, archaeologists located the bimah of the Great Synagogue, along with some of the floor tiles surrounding that platform, in a part of the structure buried beneath the former school principal’s office, Seligman said.

The bimah (pronounced bee-mah) was a raised platform at the geometrical center of the square-shaped sacred building, where passages from the Torah, the Jewish holy book, were read aloud. Congregants would have marveled at this structure during services; the bimah was made with green and brown bricks, in a “Tuscan Baroque” style that was popular when the Great Synagogue was built, in the 1630s.

Vilnius Mayor Remigijus Simasius told the AFP news agency that the city plans to demolish the school closed last year and build a memorial to the historic synagogue on the site. He said the memorial, which will display artifacts from the synagogue, will be built in time for the 700th birthday of the Lithuania capital in 2023.

Dr. Jon Seligman of the Israel Antiquities Authority spoke to KAN’s Arieh O’Sullivan about the importance of excavating Jewish heritage sites around the world: 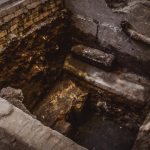 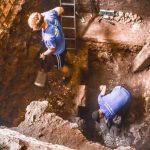 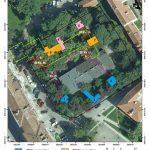