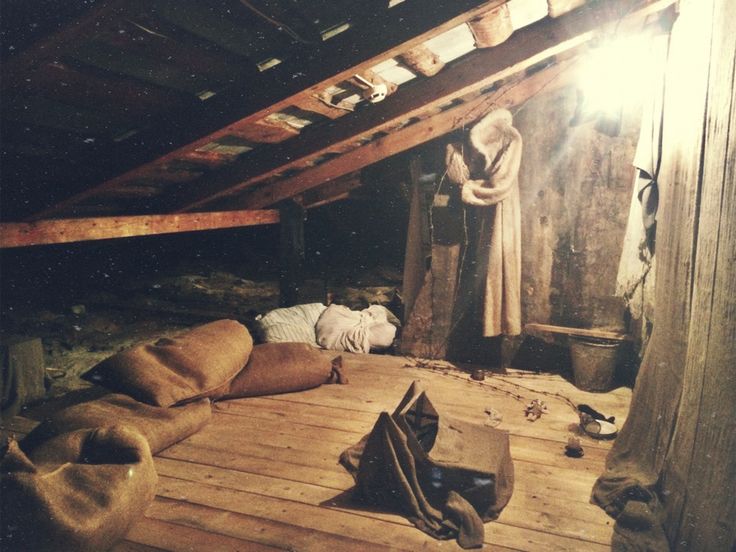 Commemorating the 70th year of the liquidation of the Vilnius ghetto, we had decided to present to the public the hardly known Yitskhok Rudashevski diary, which still has not been translated from Yiddish into Lithuanian. The whole world knows Anne Frank’s diary, but very few people even in Lithuania have heard about the boy, who was imprisoned in the Vilna Ghetto and wrote in his memoirs about the struggle for life in ghetto and did not survive. In cooperation with the Vilna Gaon Jewish State museum we had created and installed a permanent audiovisual exposition in the local Holocaust museum, simulating the environment of a hiding-place, a so called “Malina”. “Malina” – so were called the shelters, where Jewish people were hiding . In most cases “malinas” were constructed in the catacombs, pipes, chimneys and attics of the Vilnius ghetto before its liquidation in September 1943. For some Jews, “Malina” was the only way to survive, but for the majority it did not help to escape the tragic fate.

More about the exposition you can read following the link bernardinai.lt article. 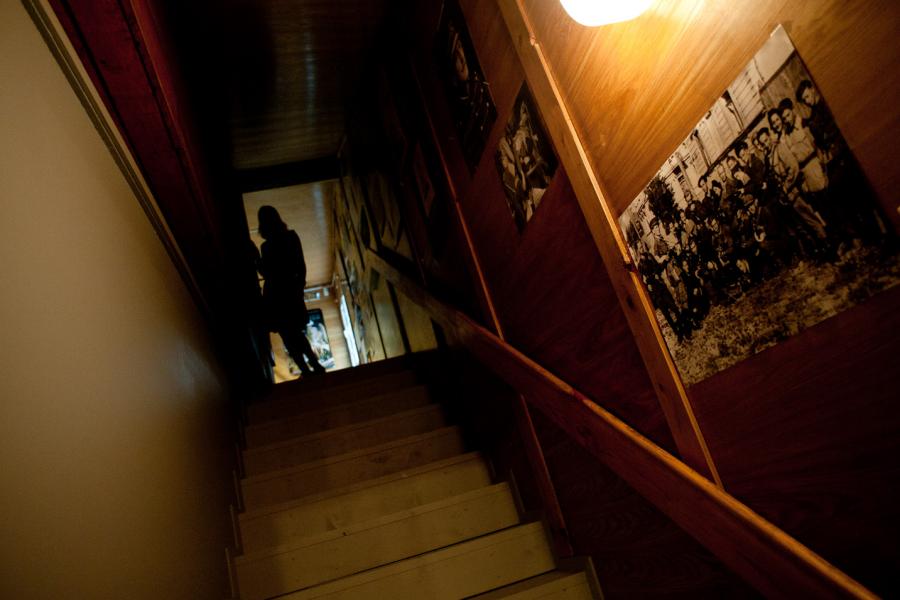 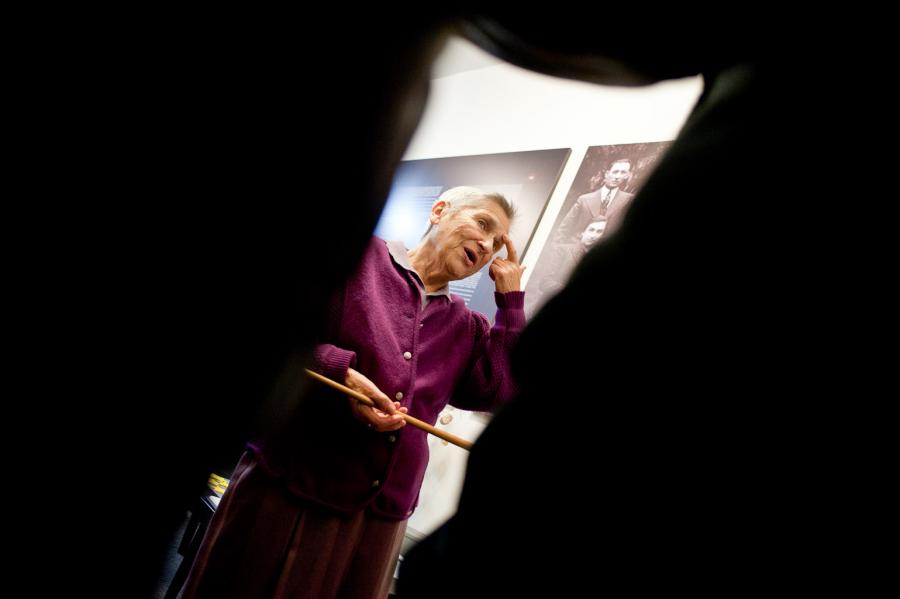 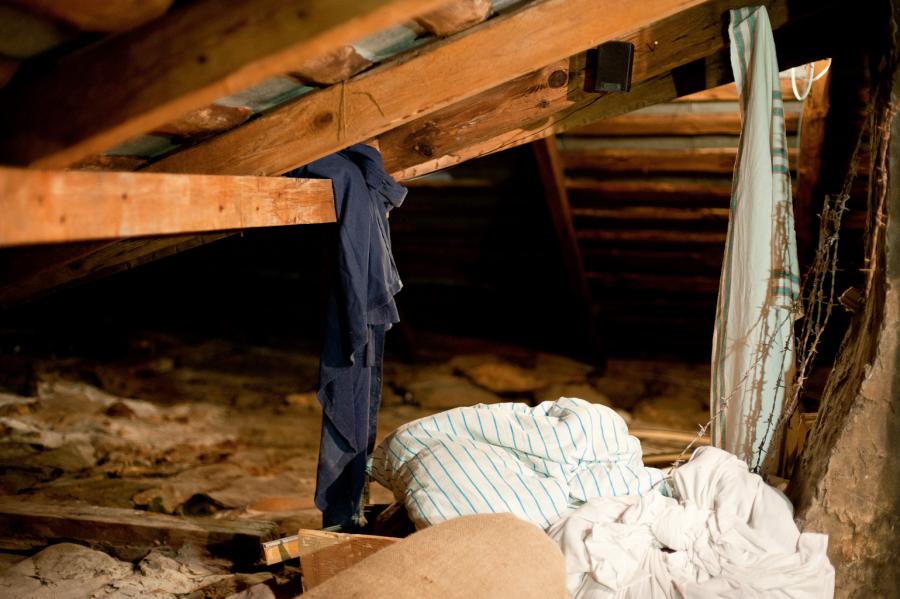 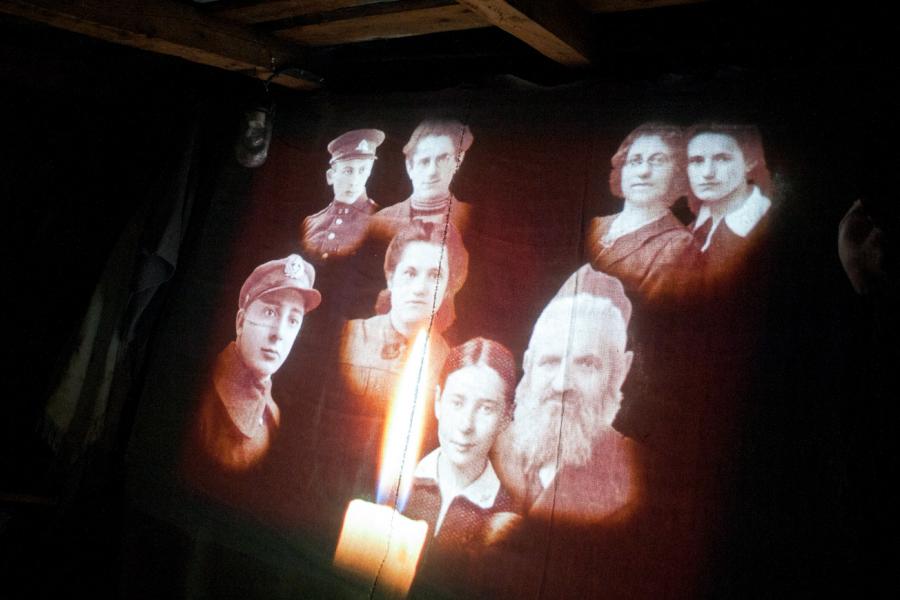