Publication and presentations of the book “Smuggled in potato sacks” 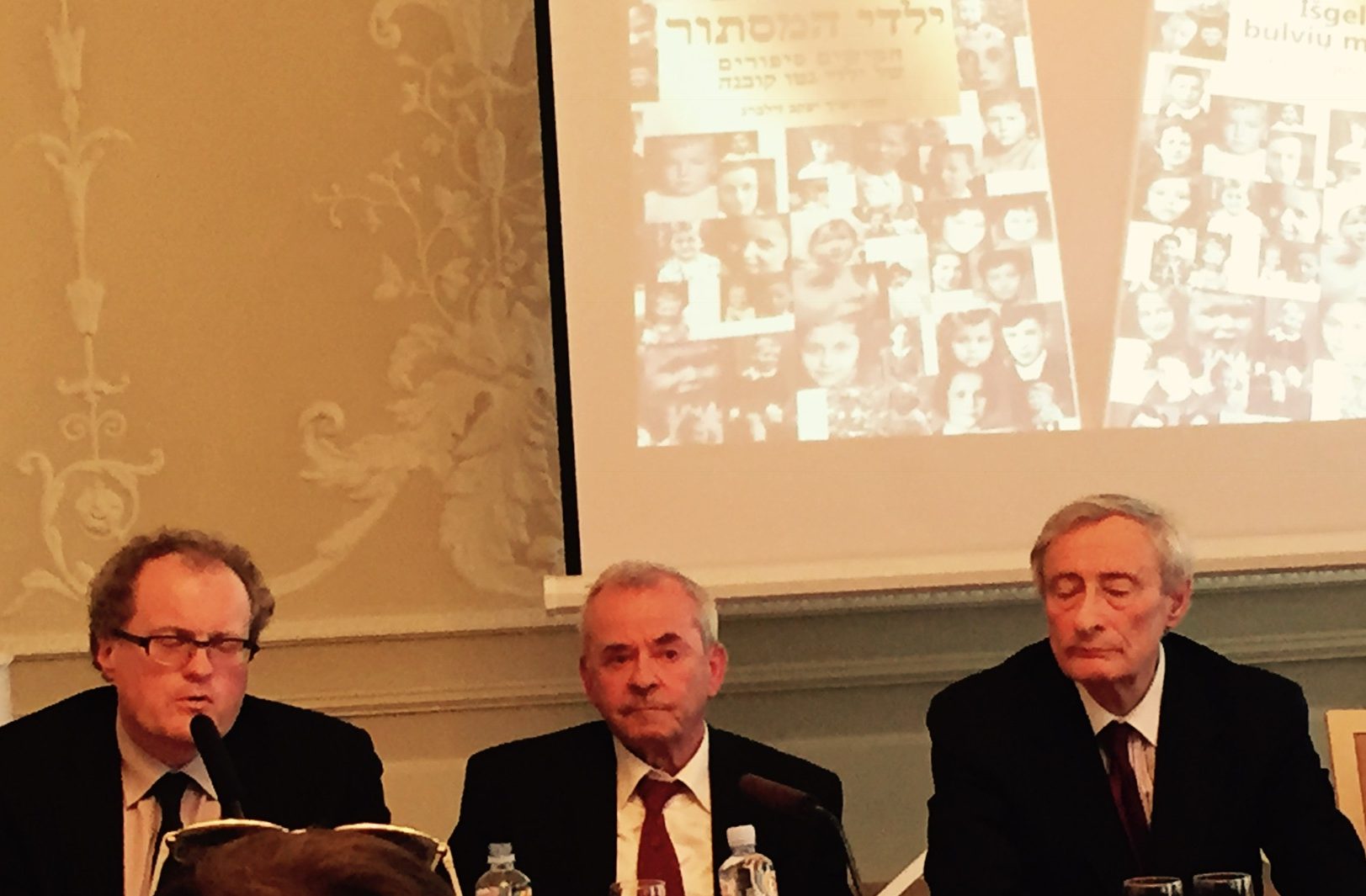 About 5,000 children were imprisoned in the Kaunas Ghetto during the period of 1941-1944, and only about 250-300 survived being smuggled out of the ghetto. This book is a collective memory of events that happened to Kaunas Jewry during the Nazi occupation of Lithuania. It contains 50 stories of people who suffered in the Kaunas Ghetto being small children. Most of the authors were writing about their ordeal for the first time, after more than 60 years of silence. The stories cover the background of the families before the war, life in the Ghetto, and the main tragic events that happened in Kaunas during the three years of Nazi regime in Lithuania. The memoirs describe how children were smuggled out of the Ghetto and their experiences and feelings living with the gentiles who sheltered them.

The first edition of the book was in English, in 2011. Then, in 2013, revised and added, it was published in Hebrew language. We decided to translate the book from Hebrew into Lithuanian with the intention to donate it to the Lithuanian schools so that children could learn about the Holocaust in their country through the stories of children, which should be most effective for nurturing their empathy for victims and for prevention of developing national stereotypes.

The release of the book was followed by exciting public presentations and meetings with its editors, Holocaust survivors Dr. Jakov Zilberg and Dr. Solomon Abramovich. Coming back to Lithuania after many years they were speaking beautiful Lithuanian before the audiences in their hometown Kaunas (Kovno) and in Vilnius, hardly believing that their book has attracted such a considerable attention in Lithuania.

The White Hall in the Ministry of Culture of the Republic of Lithuania in Vilnius and the Kaunas Chamber Theatre hall were overcrowded: former Kaunas ghetto prisoners and their rescuers’ families, ambassadors, teachers, public figures attended the book presentations. Speeches on the importance of the book for the cultural development of Lithuania were delivered by the minister of Culture of the Republic of Lithuania Mr. Šarūnas Birutis, Israel’s Ambassador to Lithuania Mr. Amir Maimon, Parliamentary Vice-Minister for Foreign Affairs of Japan Mr. Kentaro Sonoura, Co- founder & the Chairman of the Sugihara foundation Mr. Ramūnas Garbaravičius.

Professor Leonidas Donskis assuredly moderated the conversation about the Holocaust education in Lithuania, passionately talking about how this book can be used during the lessons of history. Nominated as a Tolerance Person of the Year 2014, a young journalist Donatas Puslys joined the conversation, promising to bring the book personally by himself to the schools, inspiring to continue this educational project in Lithuania. The public interest in the book has really exceeded our expectations. These events made us feel as if we are experiencing a bright period in the Lithuanian history. And we would like to thank once more all our supporters and like-minded people. 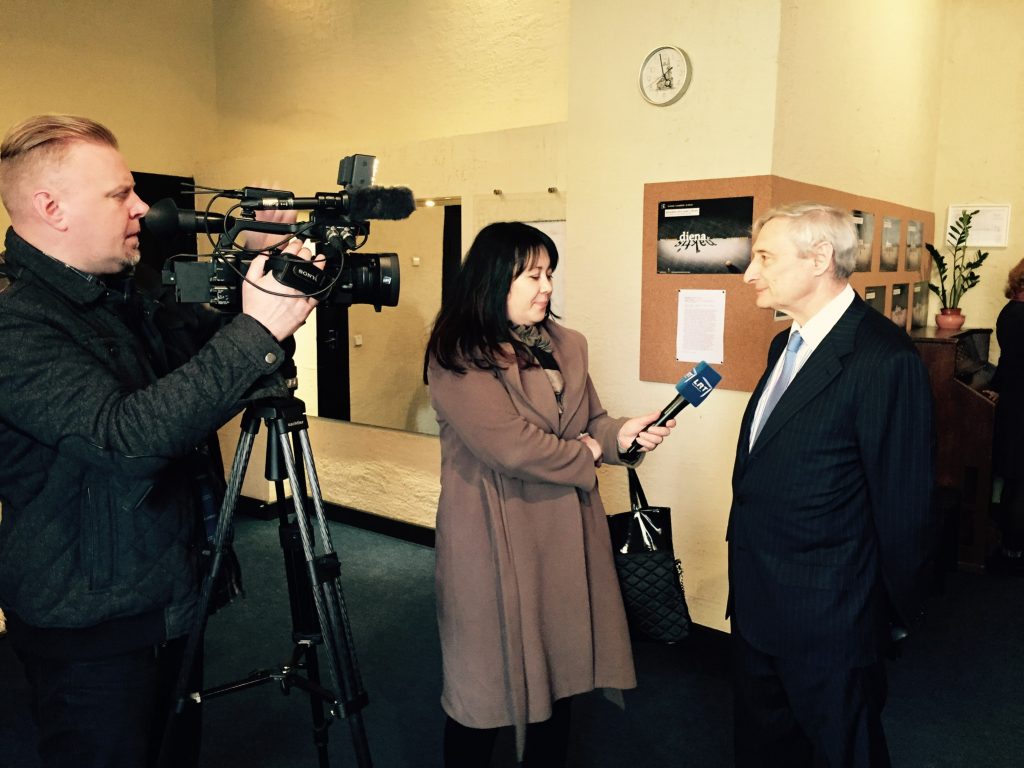 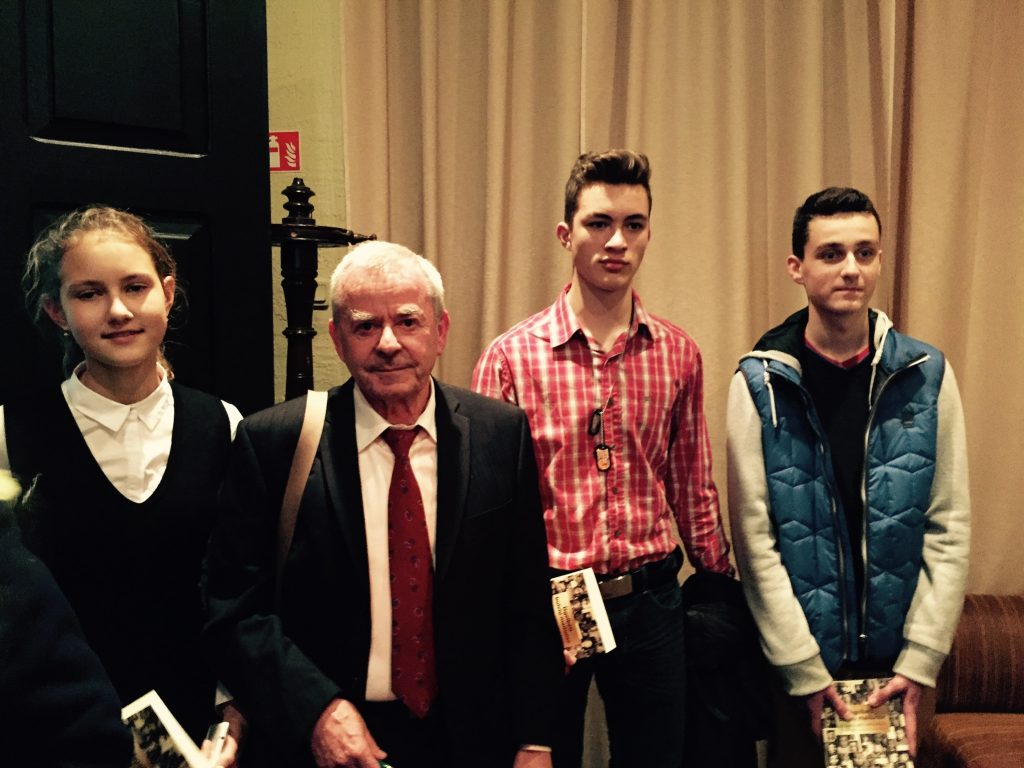 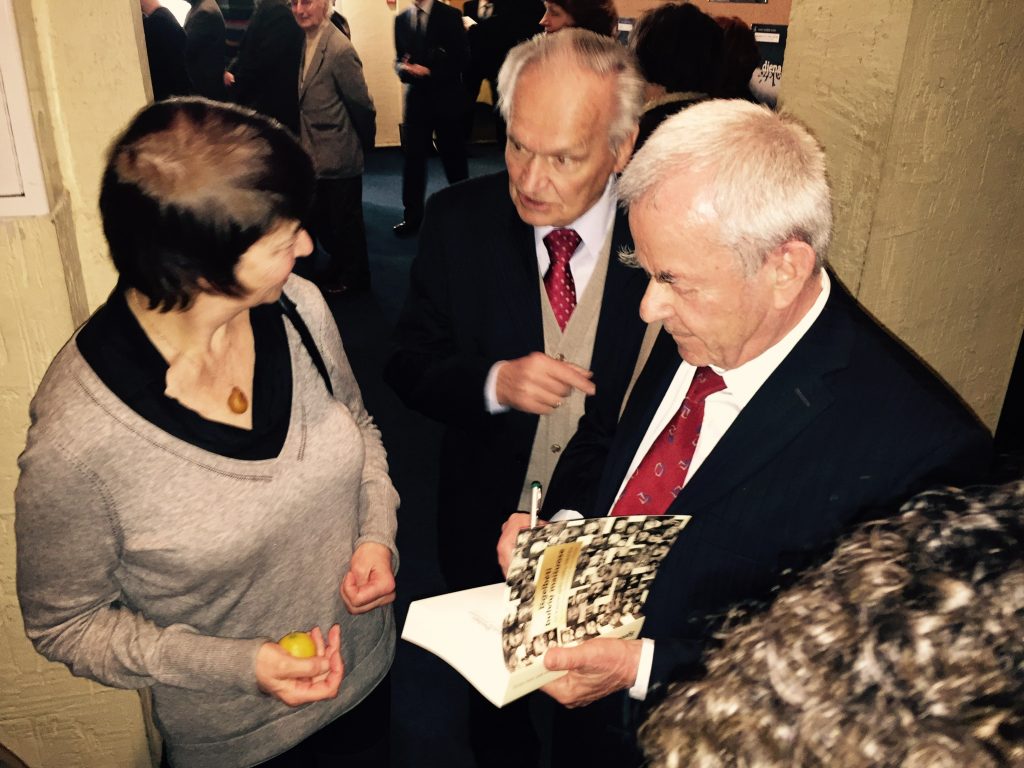 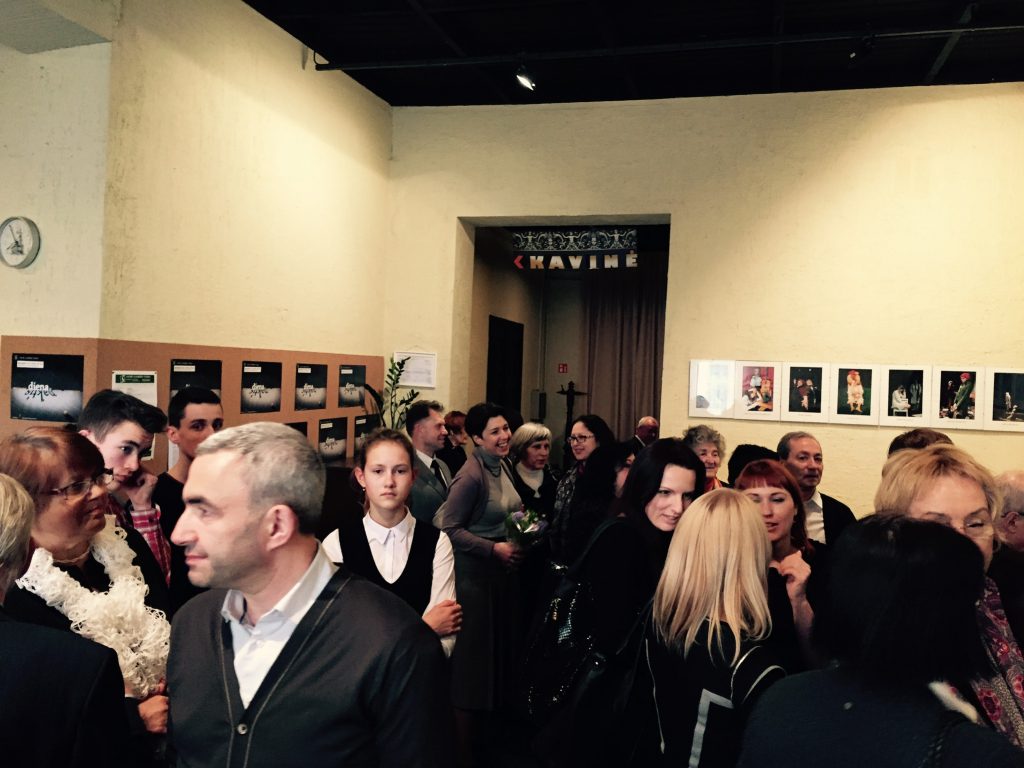 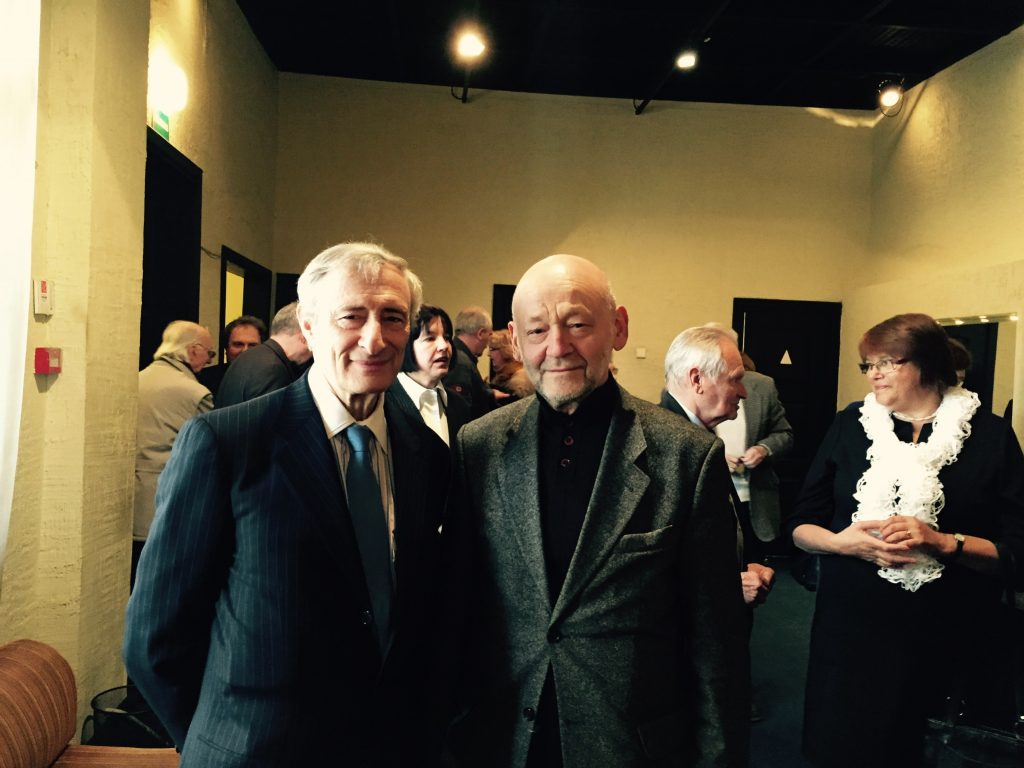 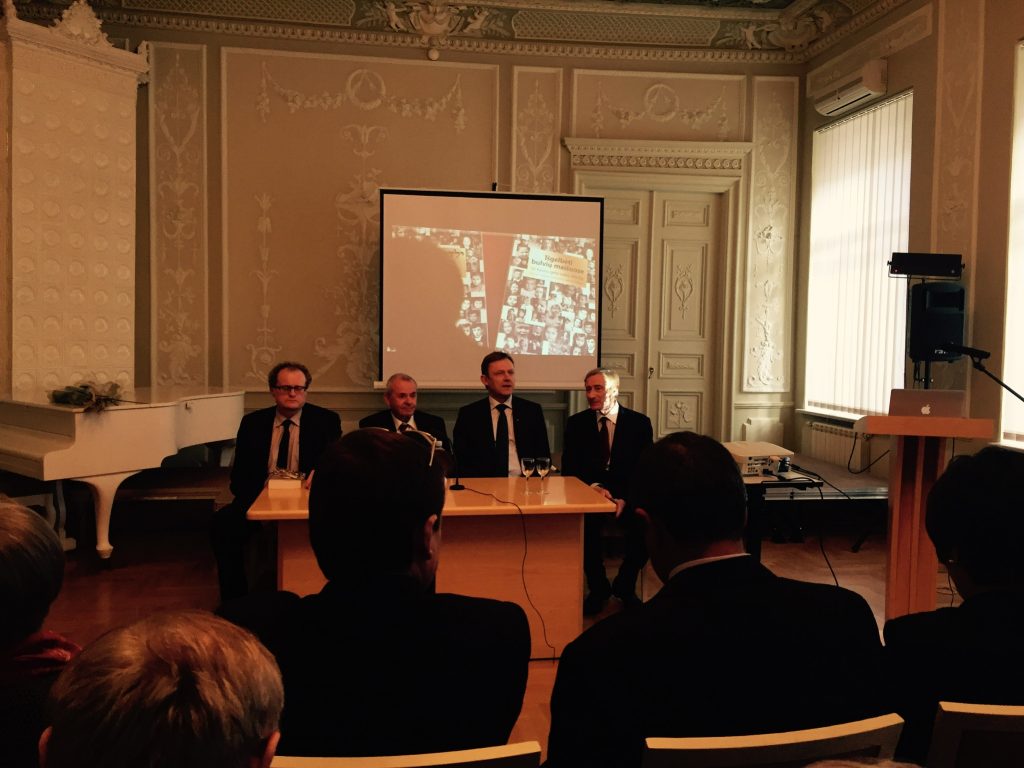 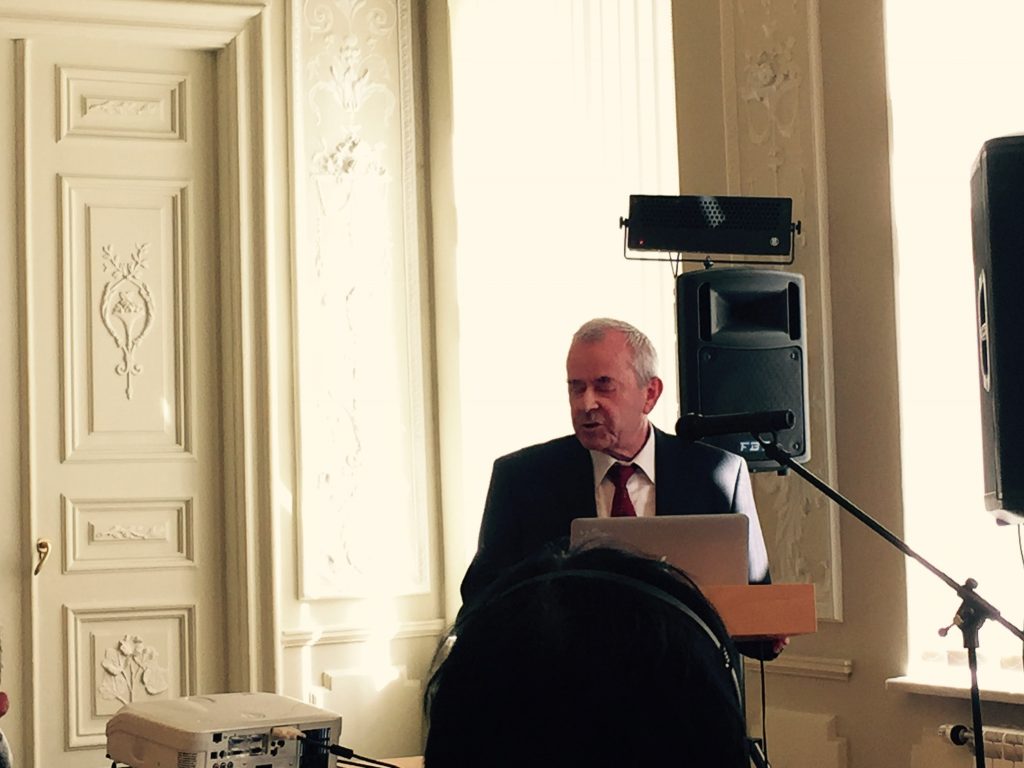 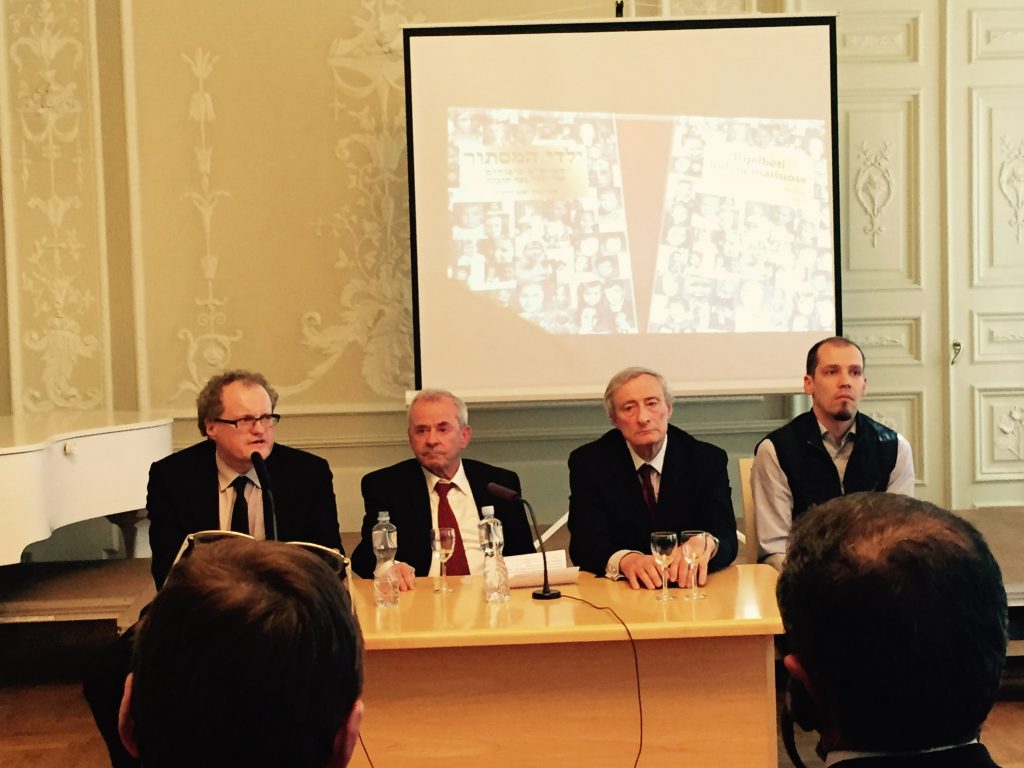